I am a working on allegiance and political behavior in the and the former I study how governments label their subjects for disloyal behavior, and the conditions for labeling to elicit conformity or intensify The project is funded by the Swiss National Science Foundation.
I use archives, experiments, computational modeling, network analysis, interviews and surveys in my research.
Previously I worked on armed organizations in Guatemala and Syria, as well as the relationship between conflict, malnutrition, and foreign interventions. I've taught research design and Python. 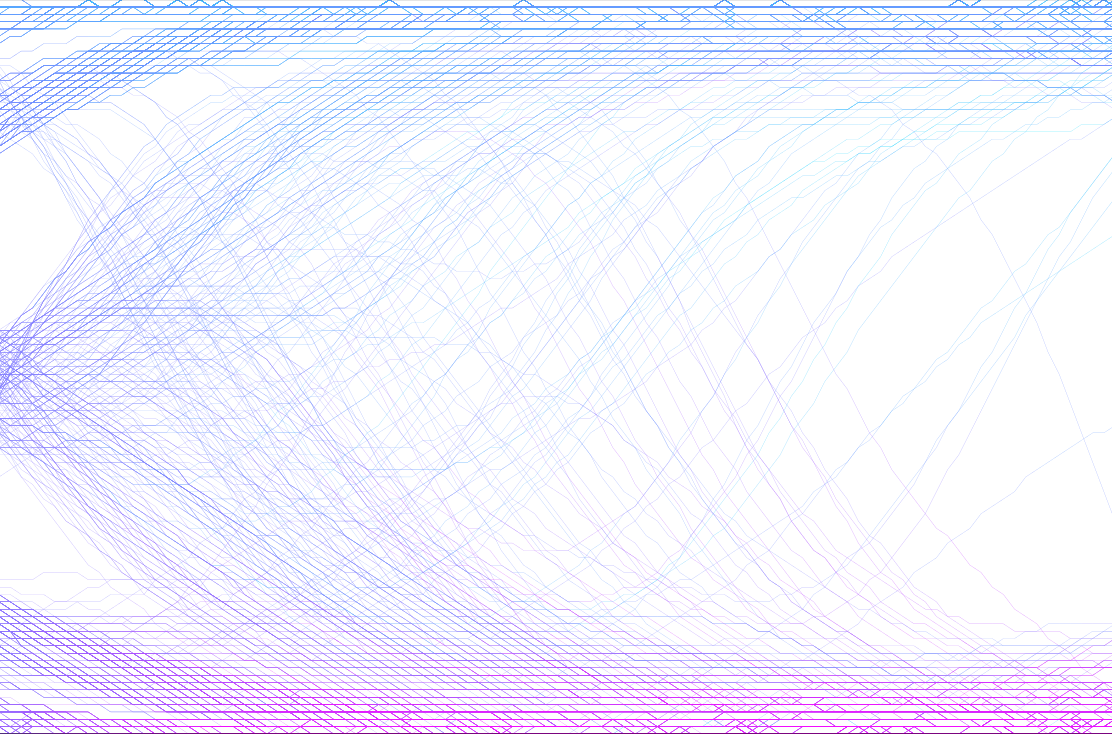 We develop a computational model to explore conditions under which the labeling of disloyalty increases conformity or generates cascades of defection. 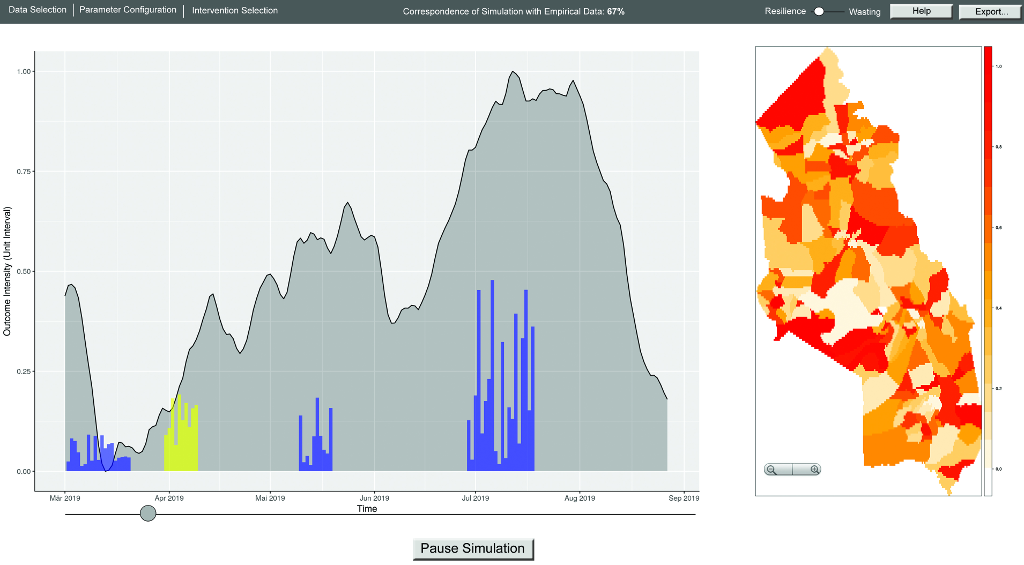 Guidance for the development and presentation of evidence-driven computational models. 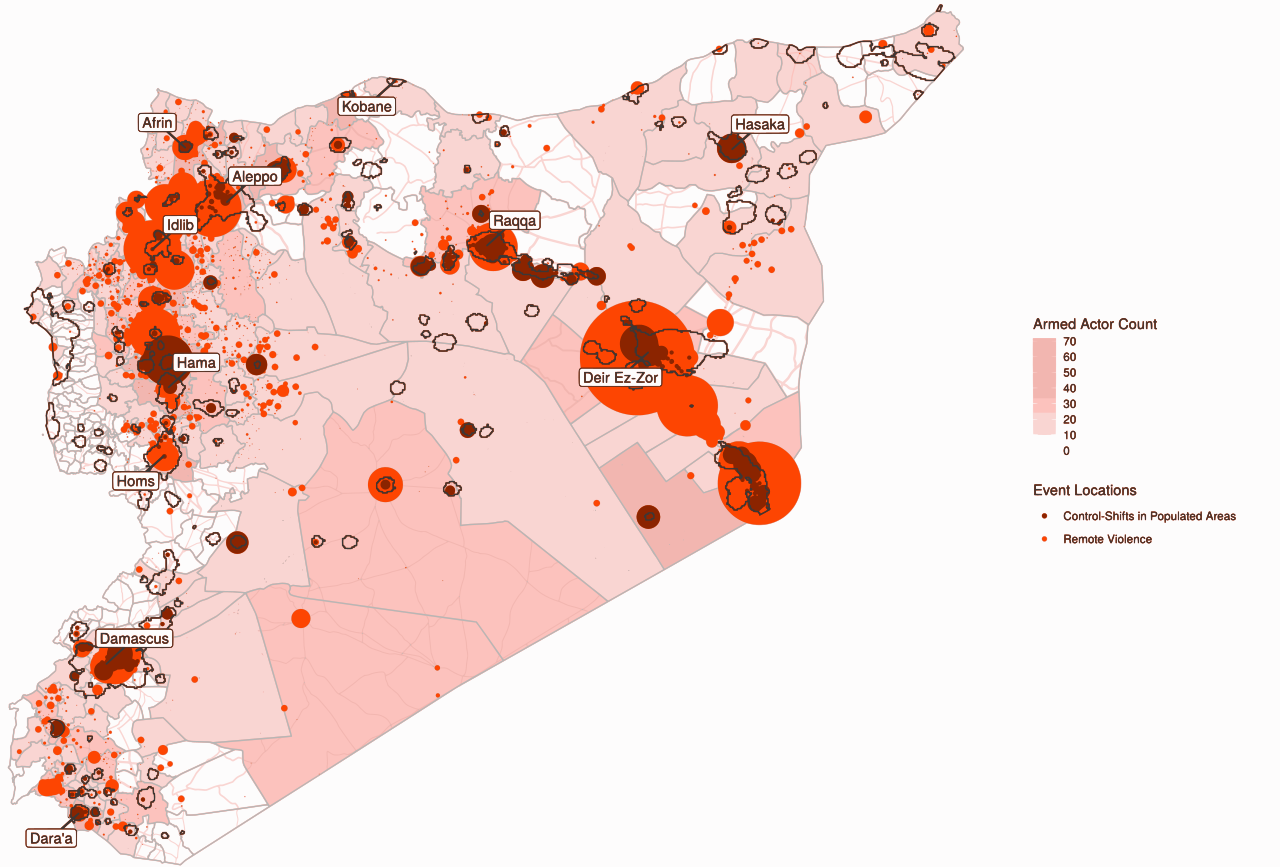 The Morphology of Urban Conflict

As cities emerge as the dominant sites for civil conflict, international organisations and governments are faced with situations that differ markedly from rural locales.